The Kingdom’s spiritual and cultural centre, city of a thousand and one faces, Fez has lost none of its splendour over the centuries, unwavering in its determination to preserve its traditions and keep its ancient stones vibrantly alive. Its medina, a listed UNESCO World Heritage site, is as unique and authentic as it was over 1200 years ago. Fez, a melting pot of so many succeeding cultures, has absorbed the very best from each, inheriting Arab nobility, Andalusian sophistication, Jewish ingenuity, and Berber tenacity. Its glorious past, its marvellously preserved material and immaterial heritage, and the timeless aristocracy that lies at the centre of its being are all part and parcel of the fascination that the city holds for all those who visit it today. 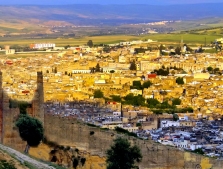 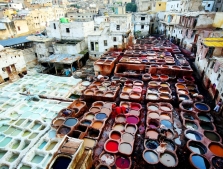 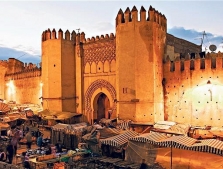 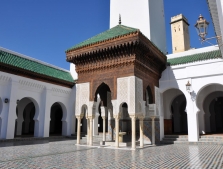