The city of Ouarzazate is nestled amongst a barren, rocky plateau south of the High Atlas Mountains, 1160m in altitude. It is known as the “doorway to the desert,” since its vast, arid surroundings mark the beginning of Sahara desert, a change in landscape, which in itself, is a spectacle to encounter. Ouarzazate known as the “Moroccan Hollywood” has huge movie studios covering about 30,000m large piece of desert. It is also home to the kasbah of Tiffoultoute and the kasbah of Taourirt, which was once the residence of the former Pacha of Marrakech, the largest Glaoui Kasbah in the area. 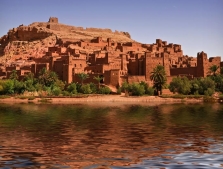 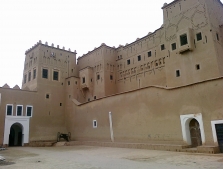 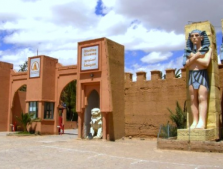 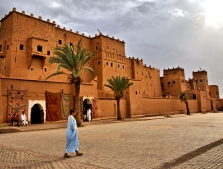